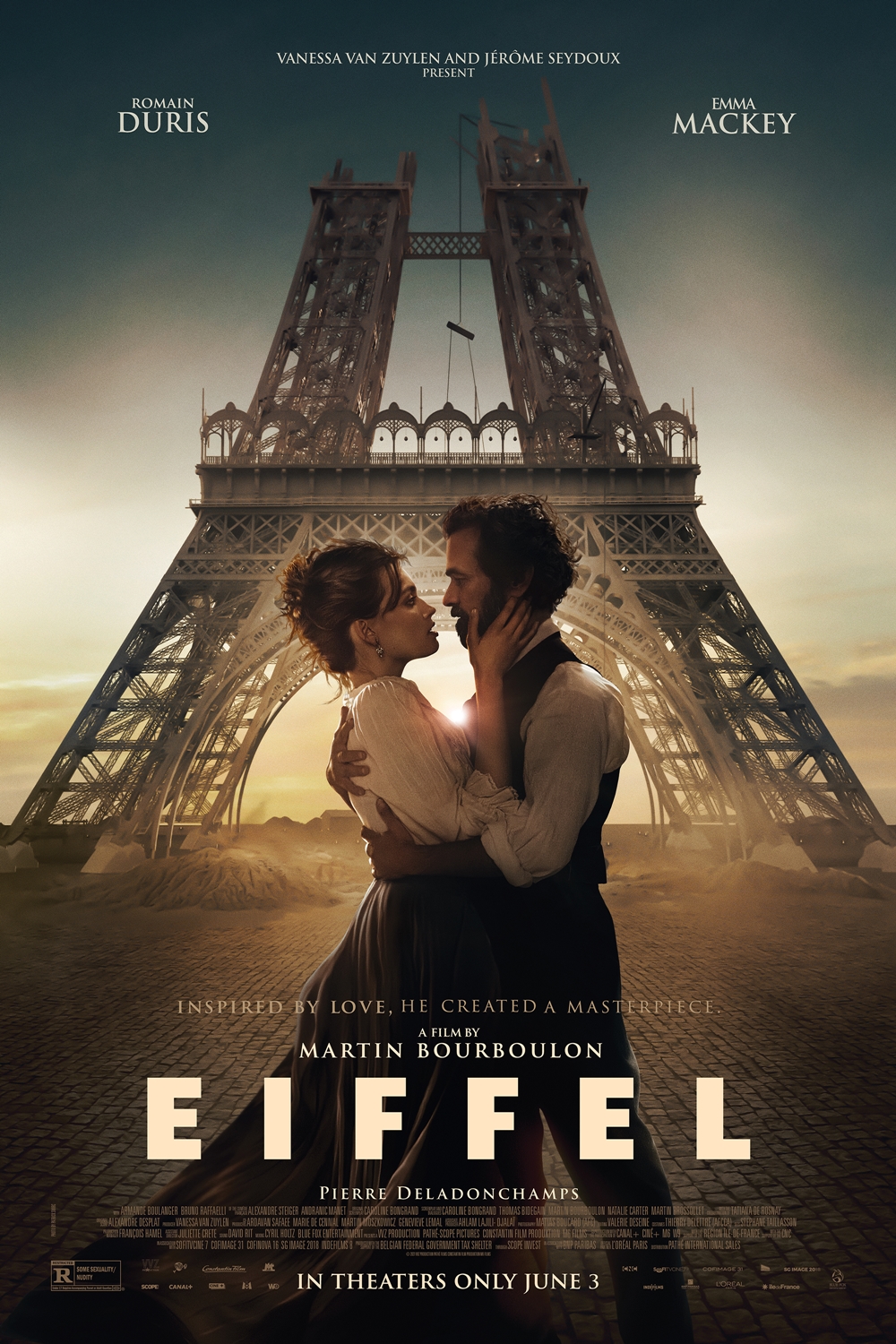 Having just finished his collaboration on the Statue of Liberty, celebrated engineer Gustave Eiffel is on top of the world. Now, the French government is pressuring him to design something spectacular for the 1889 Paris World Fair, but Eiffel simply wants to design a train line. Suddenly, everything changes when Eiffel crosses paths with a mysterious woman from his past.