Whitney Houston: I Wanna Dance With Somebody 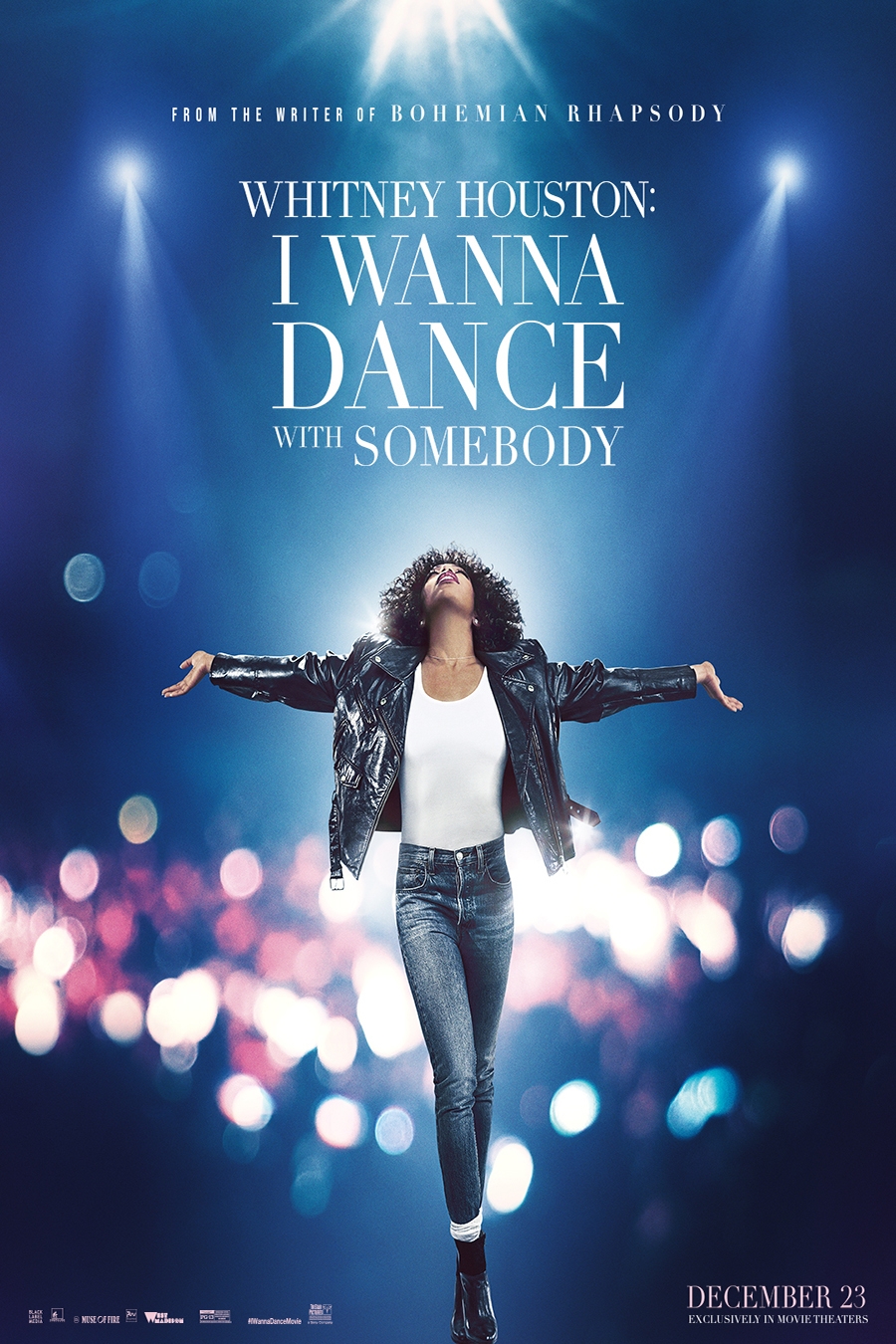 I Wanna Dance with Somebody is an upcoming feature about the late musical icon, Whitney Houston. Naomi Ackie stars as Whitney Houston in the musical biopic, which is based on the epic life and music of the iconic singer. Directed by Kasi Lemmons and written by Academy Award Nominee Anthony McCarten, the film will take audiences on an emotional, energetic journey through Houston's career and music.