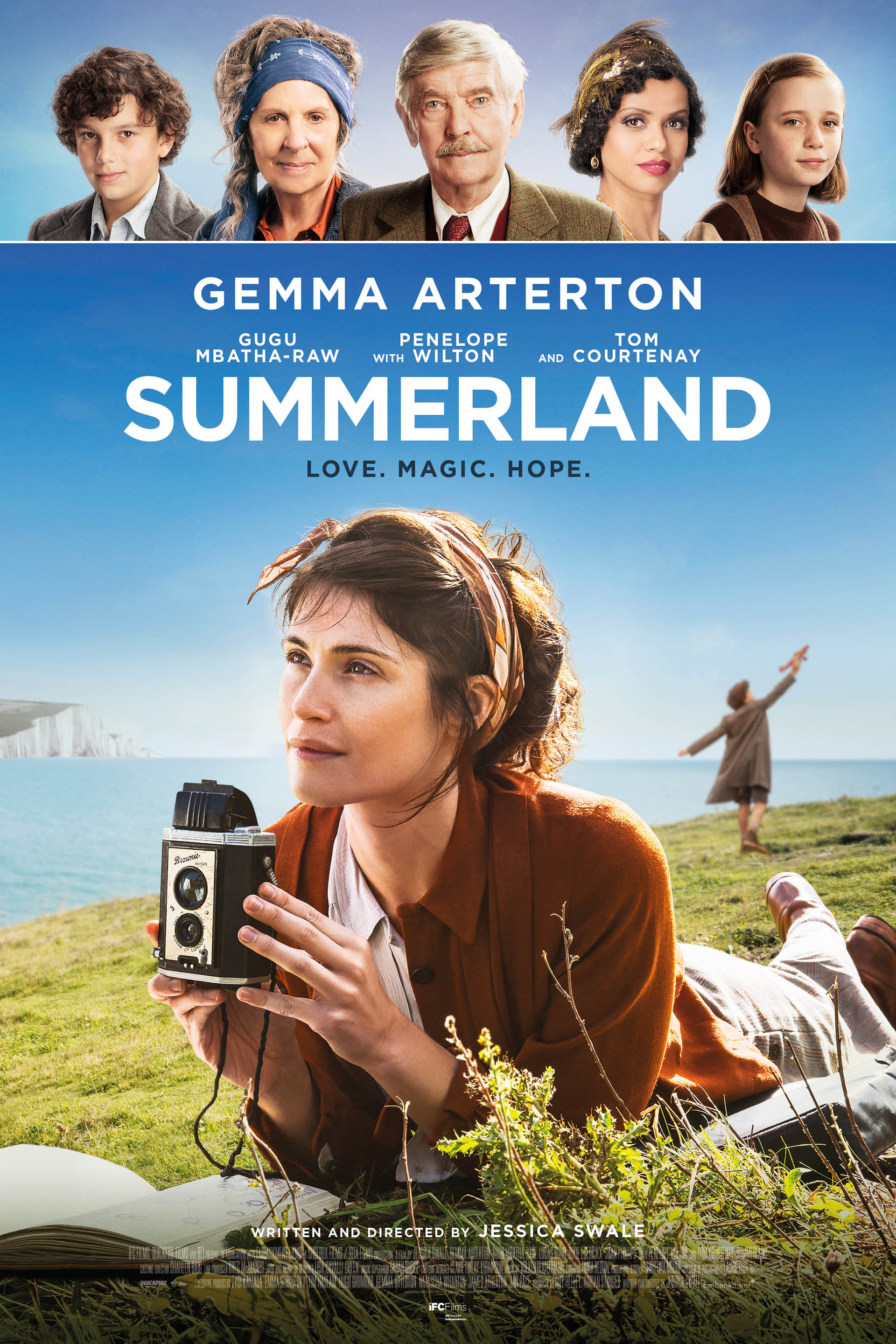 Alice is a reclusive writer, resigned to a solitary life on the seaside cliffs of Southern England while World War II rages across the channel. When she opens her front door one day to find she's to adopt a young London evacuee named Frank, she's resistant. It's not long, however, before the two realize they have more in common in their pasts than Alice had assumed. Gemma Arterton, Gugu Mbatha-Raw and Tom Courtenay star in this intensely emotional story of love's endurance in trying times.