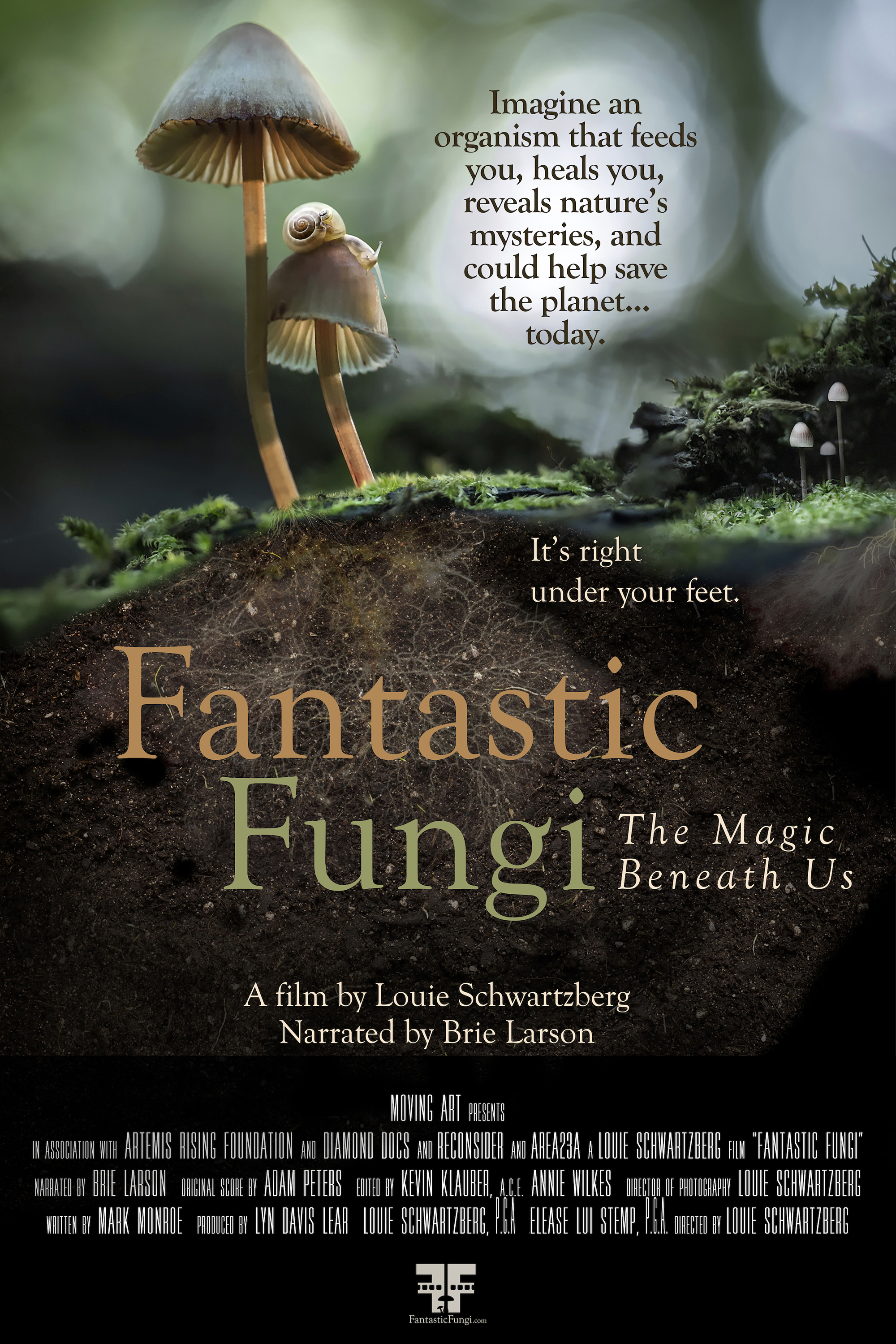 FANTASTIC FUNGI is a vivid journey into the mysterious subterranean world of mycelium and its fruit - the mushroom. A story that begins 3.5 billion years ago, fungi makes the soil that supports life, with its mycelial networks connecting vast systems of roots from plants and trees all over the planet.

Through the eyes of mycologists like renowned expert Paul Stamets, as well as scientists and mushroom enthusiasts such as Michael Pollen and Andrew Weil, we will learn about the power, beauty, and complexity of the fungi kingdom. We will see that fungi have much more to offer than we know - from food, medicine, and expanding consciousness, to bioremediation, neurogenesis, and treating end-of-life anxiety. And that's just the tip of the iceberg.