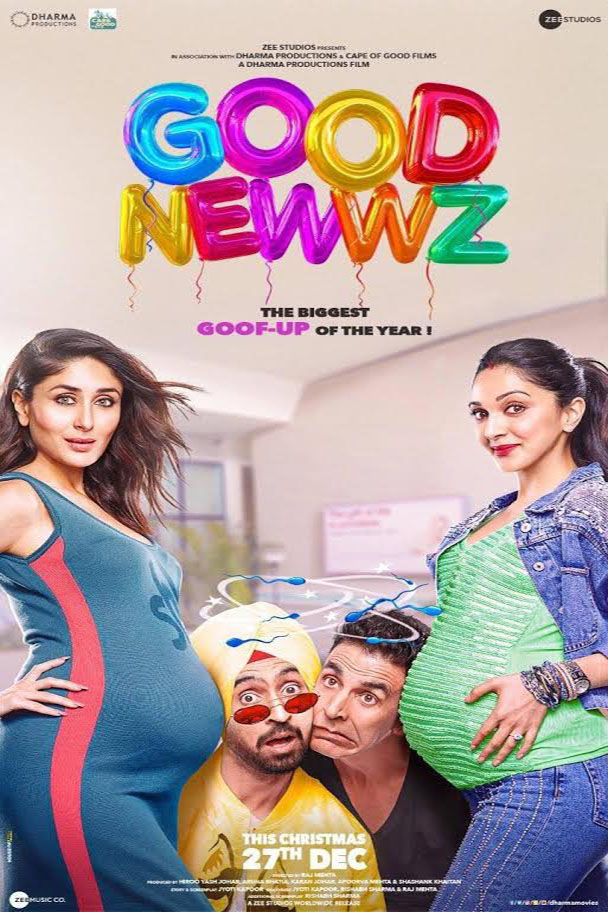 Varun and Deepti Batra are an urban, working couple from Mumbai, who`ve now met with the realization that they need to have a kid before it`s too late. Little do they know that on this reproductive journey, their fates would get tied with another couple - Honey and Monika Batra. Loud, garish landowners from Chandigarh, this couple is a complete contrast to Varun and Deepti. Their clash leads to hilarious, often ridiculous situations.