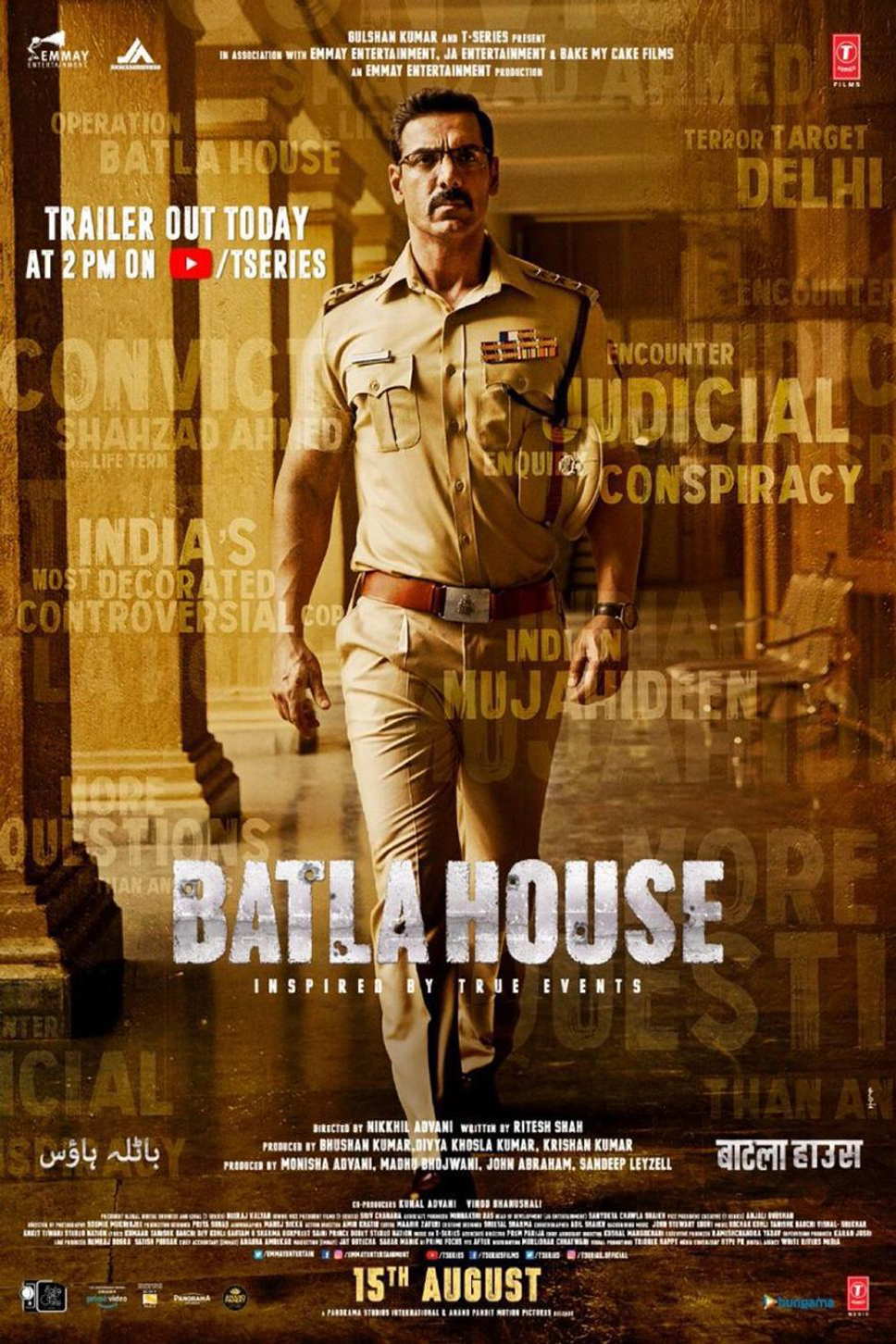 Batla House the film is inspired by the Controversial encounter operation which took place in Delhi in 2008, that raised questions across India. Was it a cover-up or a real victory for the Delhi police? Eleven years later, the truth is revealed in the real story behind the 'Batla House encounter'. Batla House is a true story of a soldier, a police officer, a patriot but most importantly it is the story of a dedicated husband...